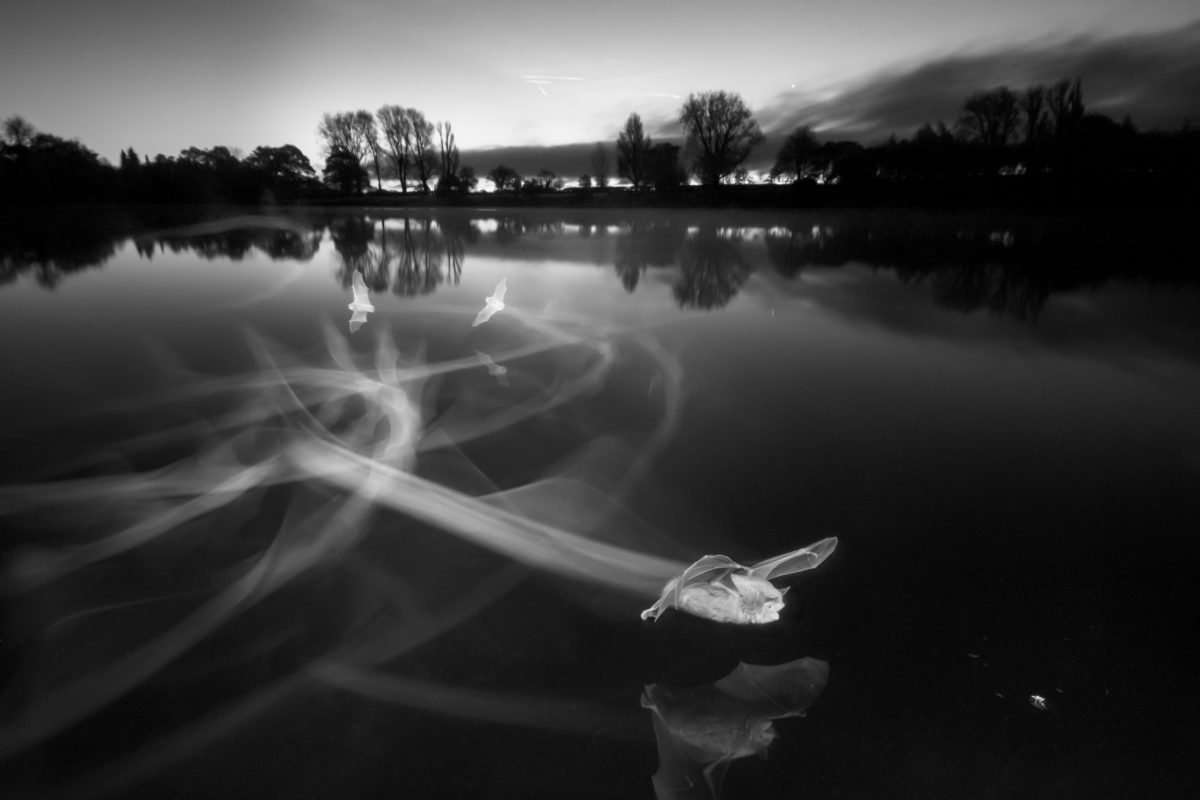 Dived Up author Paul Colley CB OBE has won the prestigious British Wildlife Photography Awards. His stunning image of Daubenton bats hunting at Coate Water in Swindon was judged the best British wildlife image of 2018 in a competition that attracts the UK’s top wildlife photographers.

The image is the result of more than a year’s work designing and developing a new infrared camera system to capture images of bats hunting at night. Photographer Paul Colley from Shrivenham near Swindon said that it was quite an emotional moment when he learned that he had won, because the bats had proved the most difficult subject he has ever photographed.

The bats have a body not much bigger than a human thumb and fly unpredictable flight paths at up to 40km/hr in the dark. They are also protected by law and so constrain photography options. But Paul’s novel infrared system proved equal to the task and his amazing new portfolio of work may be the first of its kind in the world.

Paul is well known for his underwater photography and he has photographed almost everything from blue sharks in Cornwall and freshwater fish in southern UK chalk streams to marine iguanas in the Galapagos islands and oceanic white tip sharks in the Red Sea. He is also renowned for his work with major marine and freshwater conservation agencies, which use his images to help create marine reserves, most recently in the Koh Rong archipelago in Cambodia and around Ascension Island in the South Atlantic.

An accomplished writer and author of the award-winning book Winning Images with Any Underwater Camera, Paul hopes that his latest winning image will help promote public awareness of the need to protect all species of UK bats, which are suffering from loss of habitat.